Is the government hiding the myths that could be real?

Yesterday at around 11. I had an interview with Moth Man at a bright point in a big clear field in the middle of the woods. He landed in his moth-looking spaceship. He opened his door and started walking out of his ship, and he was about 7 feet tall with a Darth Vader type voice while he was breathing. When he walked up to me, his ship turned on camouflage so the satellites won’t find it. I said “hello, how are you doing tonight Mr.Moth?” 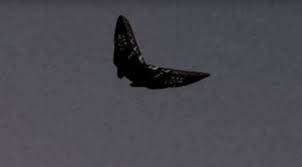 A few minutes later, I asked him, are there any more myths like you that are real Mr.Moth? He looked at me with an upset face and said “yes but the government took them into area 51, and area 52 and they are keeping them hidden because they think the public isn’t ready to see them. And all we been doing mining our own business, and yeah, we get encountered and all, but we are just being ourselves in the wild or wherever in the woods, like for example, bigfoot and sasquatch when they get encountered they are eating or doing whatever they are doing in the woods. Sometimes they just try to get together and try to throw a party for me and other myths and spend some holidays together without being noticed in the woods or wherever the party is at, but one person or group of people or myth hunters just keep on recording us or whatever. 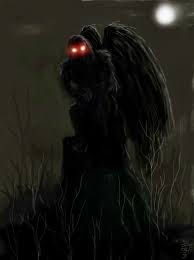 He told me he wants help to save his friends from the government and also invited me to a few of his parties if I join him to save his friends at area 51 and area 52. He told me he was scouting both of them out and trying to get clear blueprints of the bases, but he needed me to go undercover for him. Later during the week, we met up and he gave me the uniform and the equipment that I needed and a fake ID card so they won’t know who I actually am.

And stay tuned for more updates. This is Cody Hammond signing off with Mr. Moth on Myth News