Chaz Bruntwick was found running naked in the streets shouting “the babies are coming to kill me.” Police had to stop traffic to try and catch Bruntwick. The Police finally caught him after a 25 minute chase.  “He was telling us he could fly,” Police officer Dan Sheldan reported! “He passed the drug tests, but he is clearly on something,” stated the assisting Officer Jamie Dunkin. Bruntwick is now in the local hospital.

Dr. Jenning told us “We ran some tests, and he wasn’t on any known drugs. We did discover that he had black widow spider eggs in his nose. Tests, research, and blood samples are being taken and tested. The best guess at the moment is that he has discovered a new hallucinogen.” Doctors gave Bruntwick some clothes to put on before procedures were taken.

Chaz Bruntwick told them, “the babies are coming. Beware, they will stop at nothing.” He was also reported to having said many other odd statements during the procedure.

At 9am the results came in from the tests taken on Bruntwick. Test results showed that he was experiencing hallucinations that were making him delirious and paranoid. Chemicals he took 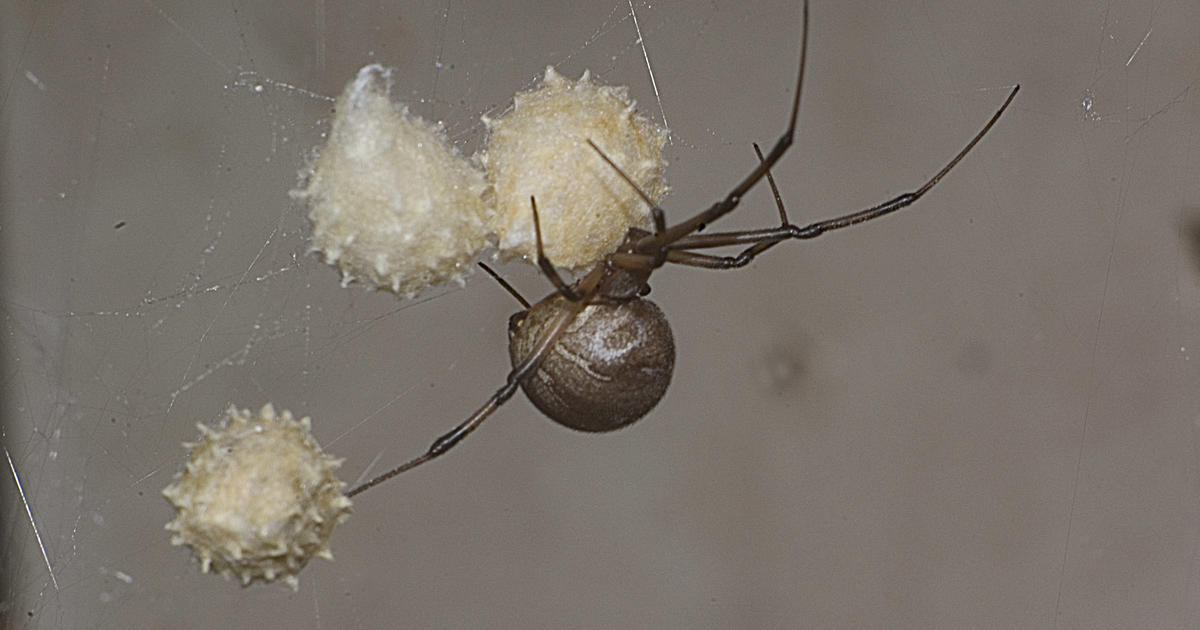 also showed to have the same effects as LSD or acid. Researchers found some interesting facts about how he got high. It was found that black widow spider eggs contain a chemical that, when snorted, releases toxins that make you high and cause delusions. Researcher Jane Addams said,”I thought we knew all the hallucinogens. I’m very happy I got to be part of the discovery of a new one. From what I have found the high you get from snorting black widow eggs can last up to 24 hours. I am still running tests on some theories, but we know it is effective. I want to see if it works on animals like it does on humans.” Test results are still coming in, but so far black widow eggs are shown to be a hallucinogen.

Chaz Bruntwick said, “I am glad to have helped discover a new way to get high. If I could be remembered for anything that is what I would want it to be.” Black widow eggs are being tested on and researchers are looking to see what other uses they might have. It makes people wonder if there are other things out there that have uses we don’t know they have. Imagine finding out ants can cure cancer. Researchers are now wondering what other uses everyday things might have.

Warning: this is not recommended for anyone to attempt. Consequences can be severe. If attempted it is not our fault and is now up to you to survive. May the odds be ever in your favor. 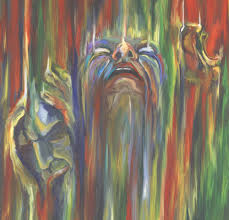