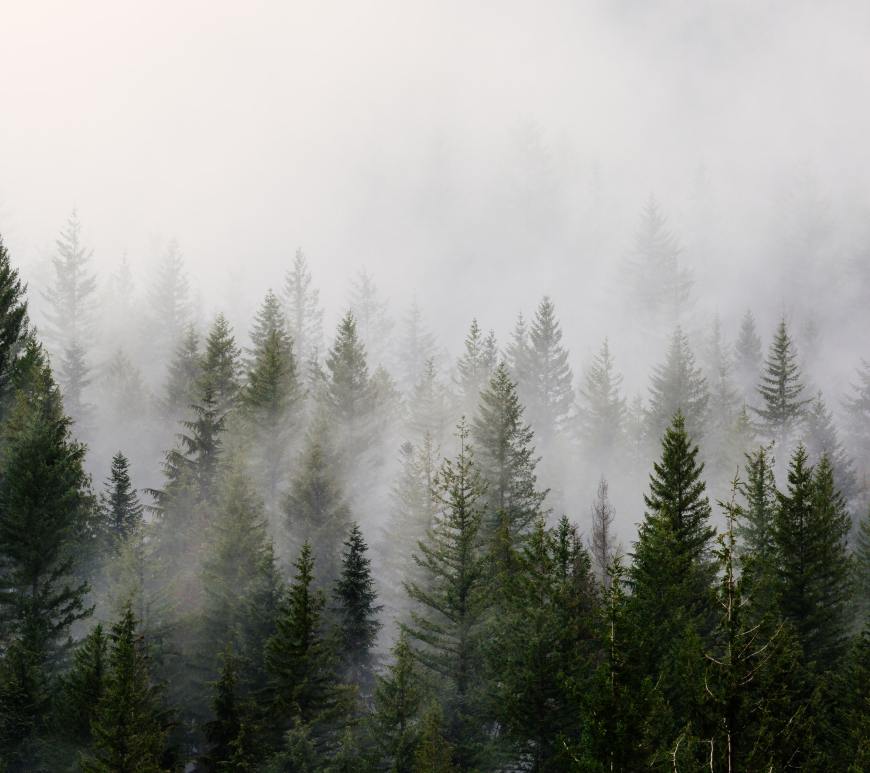 The Fog The year was 1915 and The Great War was about to change the world forever. A french soldier named Xavier was part of the two divisions stationed at Ypres, Belgium. He had gone through several battles and was now a corporal along the frontlines, just outside of no man´s land. He had many of friends who had died alongside him throughout many of … END_OF_DOCUMENT_TOKEN_TO_BE_REPLACED 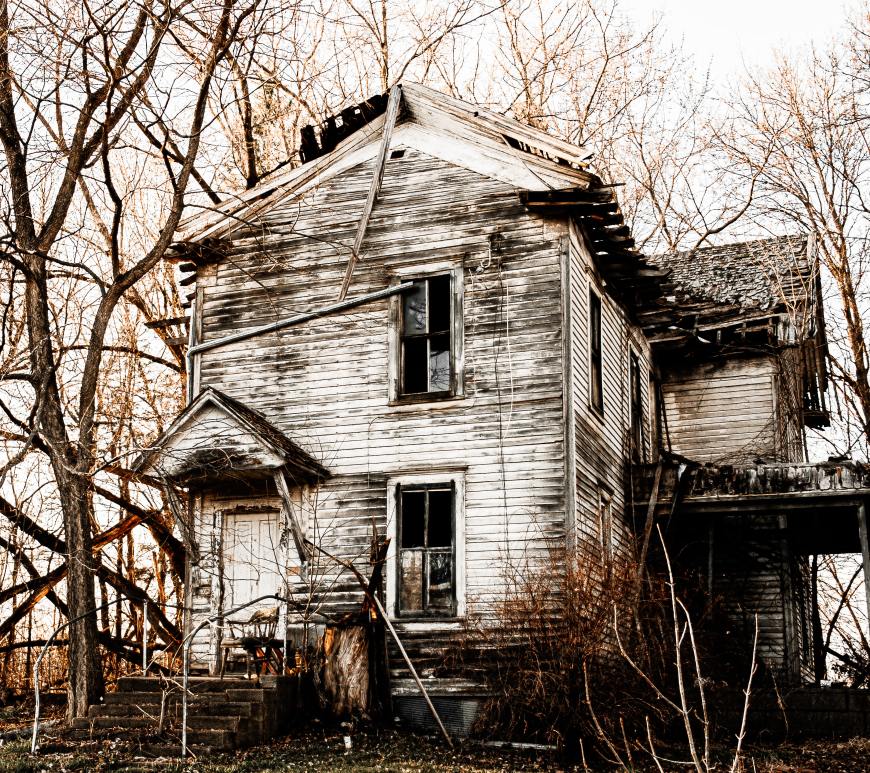 Shawn lost his job and was no longer able to live in his house with his son; they had been living there together for over eight years, and this was where his son was born and raised. He said to his son ¨We are going away, but that he had a plan and everything would be ok.¨  His son reluctantly replied ¨ok¨ in a sad … END_OF_DOCUMENT_TOKEN_TO_BE_REPLACED

As part of our class, we review our views and comments on our work. Our students love your positive comments. If you enjoyed their work please let them know.